Derek Chauvin allowed to leave Minnesota due to “safety concerns”

The former Minneapolis officer who held his knee on George Floyd’s neck is allowed to leave the state while he’s out on bond.

The former Minneapolis police officer who was involved in the death of George Floyd is now allowed to leave the state of Minnesota due to “safety concerns.”

According to NBC News, on Friday (Oct. 9), a Hennepin County judge ruled that Derek Chauvin can leave the state while he is out on bond. His legal team provided enough evidence to prove that his life was in danger. The judge will modify Chauvin’s conditions of release to allow him to continue to live in Minnesota or move to a neighboring state.

The judge also ruled that Chauvin will have “no permanent address” in the public court information system. He has to report his new address to his conditional release officer. They can then share it with the defense, prosecution and Hennepin County Sheriff’s Office Court Security Division. 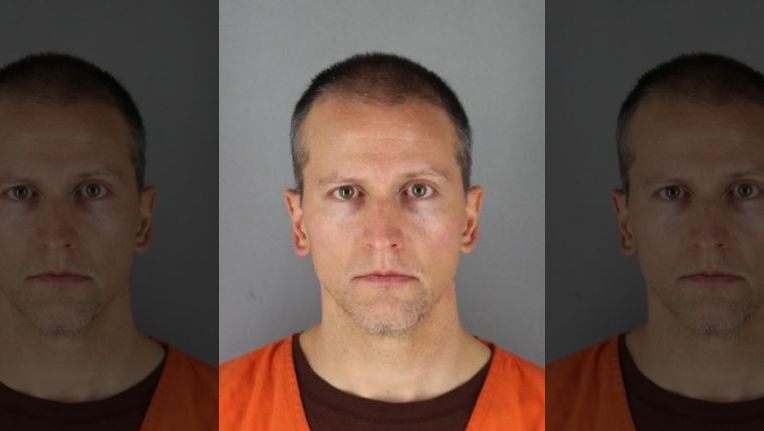 On Wednesday (Oct. 7), Chauvin was released from prison on a $1 million bond. He is currently facing murder and manslaughter charges for his involvement in the death of Floyd. Back in May, Chauvin — along with former officers Tou Thao, Thomas Lane and J. Alexander Kueng — pinned Floyd against the concrete as he yelled out, “I can’t breathe.” Chauvin placed his knee on his neck for eight minutes and 46 seconds during the arrest.

Floyd lost consciousness and was pronounced dead at a local hospital. His death sparked worldwide protests as people demanded an end to police brutality and systemic racism.

The defendants’ attorneys are arguing for their clients to have separate trials. However, Prosecutor Neal Katyal argued that “forcing the family, victims and eye-witnesses to go through not just one, not two, three, but four [trials]” would “force reliving of the trauma.”