The woman called 911 saying the man was acting suspiciously while loading groceries into ‘a brand-new SUV Infinity.’

A man was faced with racial profiling in Solon, Ohio for simply putting his groceries away inside his trunk after a supermarket trip. Philip Evans said he was loading his groceries into his car in the parking lot at the Solon Giant Eagle supermarket on Sept. 18 when he realized a woman was pointing her cell phone at him and proceeded to follow him.

“I’m like: is this lady videoing me, is she taking pictures of me?” he told Cleveland 19 News of the incident. “I look in my rear view, and I see the same car behind me. I’m like, okay, does this lady have a problem with me?” The Solon Police Department confirmed to the news station that the woman placed a 911 call after seeing that the man’s truck didn’t have a license plate. Police said she thought the car might be stolen and proceeded to follow him.

“There’s a brand-new SUV Infinity, black, and sitting in the parking lot and the guy kept looking around and looking around loading up his groceries,” the woman reportedly said in the 911 call. 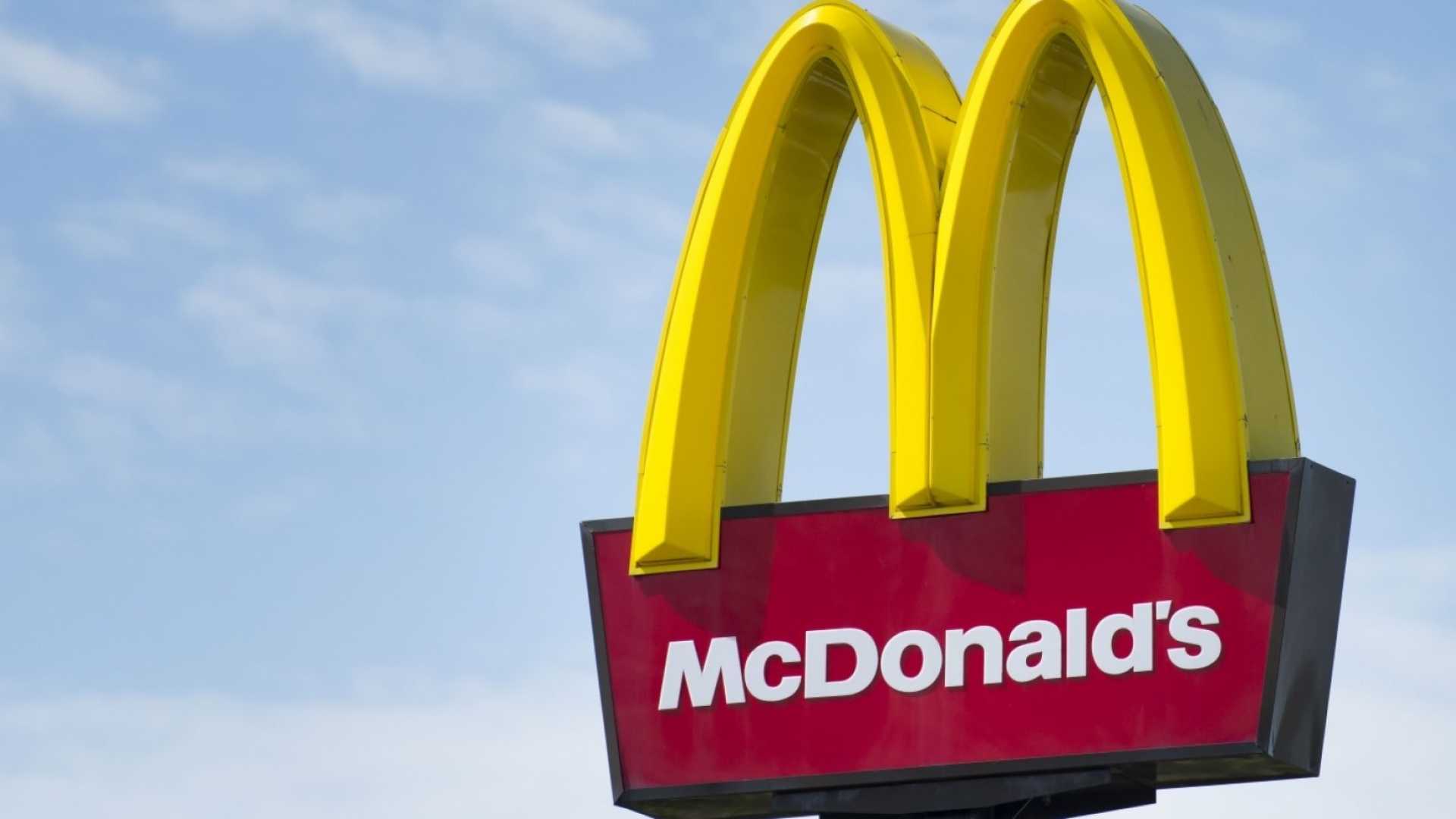 “What does the male look like that’s driving?” the operator asked. “Uh, tall black gentleman, shorts, T-shirt and he had a mask on,” the woman said. “He’s going real slow. He’s just acting real funny, loaded up the car and he just kept looking around.”

“I hope you get him!” the caller said before hanging up. A few minutes later he was pulled over by Solon Police for a plate violation. His temporary plate was in the rear window but it was difficult to see because the car windows are tinted, but he was told to relocate it.

“Thinking back the only thing I can think of why she would call the police and say those things is because I was Black in a nice car in this neighborhood,” Evans said of the incident. “The police interaction was really good you know? He was just doing his job. The call came in so, you know, he had to come out.”

Evans said that he knows things could have turned out worse for him in a different scenario. “It’s scary to think about you know that just because I was getting groceries and I had a nice car somebody saw that and didn’t think I deserved that and that could lead to potentially me being shot and killed, so it’s a scary thought thinking I wasn’t gonna make it home to my kids,” the man said. “I heard the recording and the part at the end where she says ‘I hope you get him,’ that like kind of really, kind of really hurts. Like what does she want them to get me for? She didn’t see me do anything wrong.”

Still, the father hopes that the woman found a lesson in the incident. “I hope she learns from it,” he told the news outlet. “I feel like we all have prejudices, but we have to kind of watch that and think on it and not try to act on prejudices and things we don’t know about other people just based on the color of their skin.”

Lawmakers in other states have recently passed a bill making it a crime to call 911 for discriminatory reasons. The California legislation was passed on Aug. 31 and is set to move to the office of Gov. Gavin Newsom. If convicted, the caller could face fines up to $10,000 and jail time.