Anthony McClain was fatally shot at the hands of a Pasadena officer back in August.

The mayor of Pasadena is defending himself for removing an Anthony McClain memorial that was posted in front of his home.

McClain — a Black man — was shot in the back on Aug. 15 as he allegedly fled from cops during a traffic stop with a gun in hand.

The news of his death sparked continuous demonstrations from community activists and California residents who are calling for the arrest of the officer who shot McClain. According to Pasadena Mayor Terry Tornek, the protesters went to his house on Friday (Oct. 23), urging him to meet more demands regarding McClain’s fatal shooting. Uninterested in his suggestions of police reform, the peaceful demonstration allegedly devolved into personal attacks made against him.

Pasadena officer claims he shot Black man to protect himself 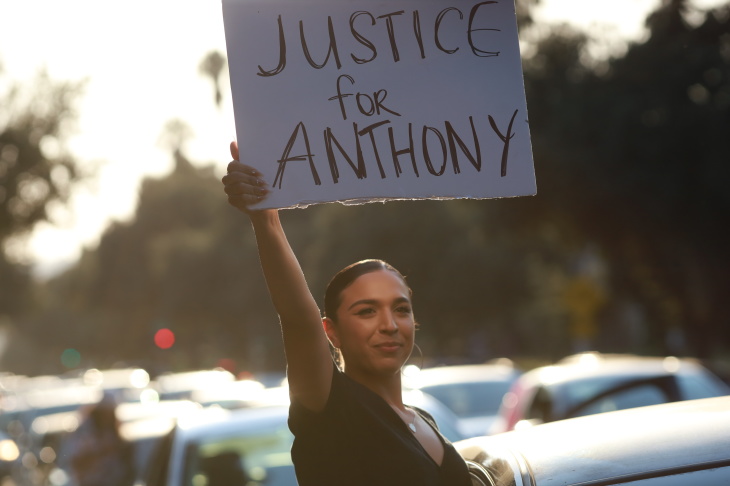 Tornek and his wife tore down a memorial of McClain and issued a statement over the weekend to explain their actions.

“What followed was not a vigil for Mr. McClain, but a loud effort to intimidate and attack me personally. I was subjected to obscene chants and personal insults for an extended period of time,” the statement read. “The focus was largely not on Mr. McClain, but rather about promoting the agenda of the event spokesperson and organizer and compelling me to have a variety of criminal charges pending against her dropped.”

“This event was not a prayerful vigil for Anthony McClain,” the statement continued. “This was an event using the emotional upheaval and genuine grief over Mr. McClain’s death to advance another agenda through intimidation.” 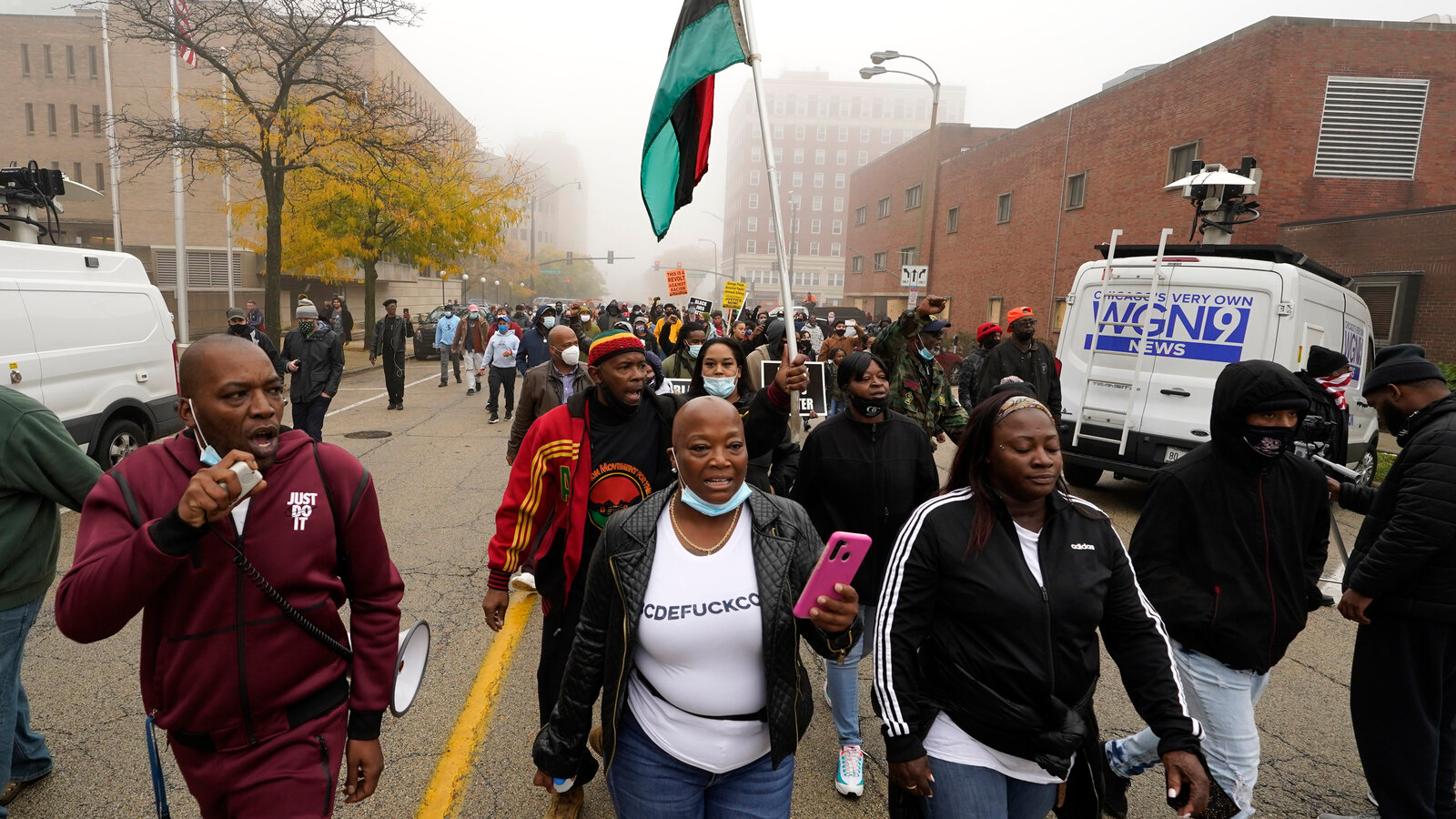 Tornek claimed he and his wife “relocated” the memorial to prevent a vehicle from running into them, but activists interpreted the act as a dismissal of the community’s needs.

“I told Terry Tornek the community wants the vigil there until we find a way for a permanent one,” Black Lives Matter activist Jasmine Richards told the Pasadena Star-News. “He stated I don’t speak for the community. I told him I spoke to all of the neighbors. No one has a [p]roblem with the vigil [as] he claims. I also mentioned I spoke with public works workers, [and] they don’t want to have any part of taking it down. The Police Chief is calling their boss and [making] them.”