On Monday (Oct. 26), a judge ordered the release of a video that shows a police officer slamming a handcuffed Black woman face-first onto the ground. The incident occurred in Calgary, Canada in 2017. Const. Alex Dunn — the officer in the video — is currently on trial for assault causing bodily harm.

In December of that year, 26-year-old Dalia Kafi was arrested for violating a court-ordered 10 pm curfew. According to court documents, Kafi said she had been at a friend’s house braiding hair when she realized it was past her curfew. A friend was driving Kafi home when they were pulled over by police for allegedly turning during a yellow light. 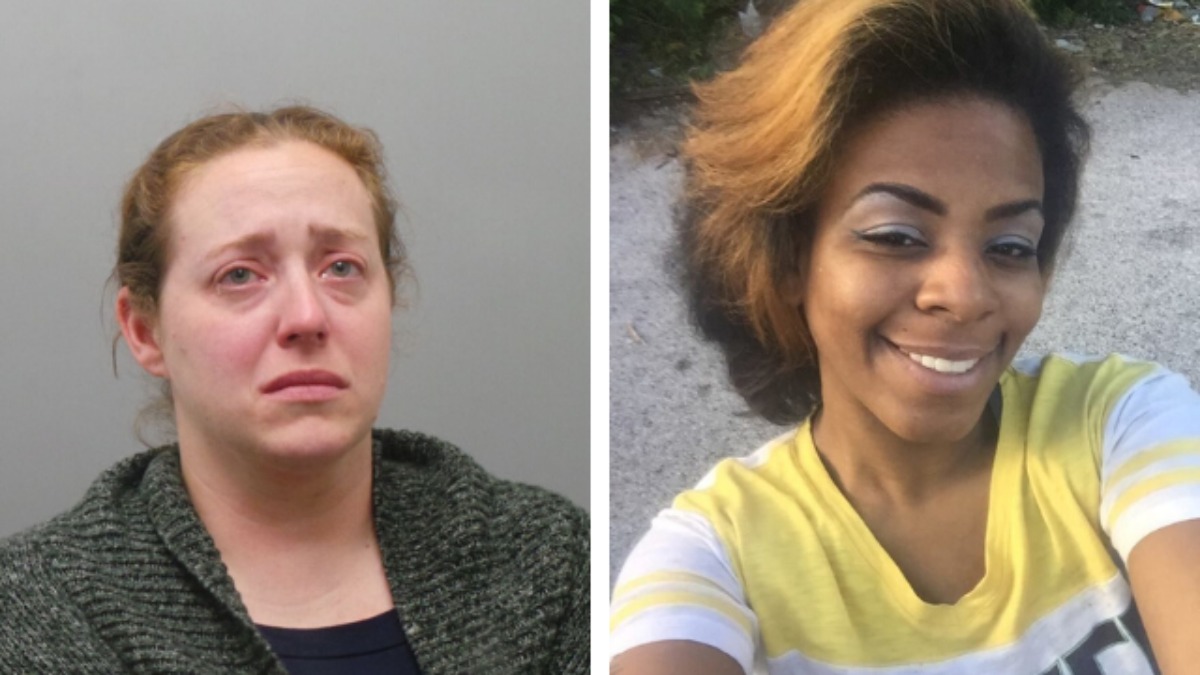 Kafi was arrested during the traffic stop and taken to the processing unit. Surveillance footage from inside the police station shows Dunn’s violent interaction with Kafi. While she was standing against a wall to have her picture taken, the cop moves to yank off her headscarf and then slams her to the ground face-first.

“There’s only one type of sound when somebody’s bone hits the floor and that’s what I heard,” he said. 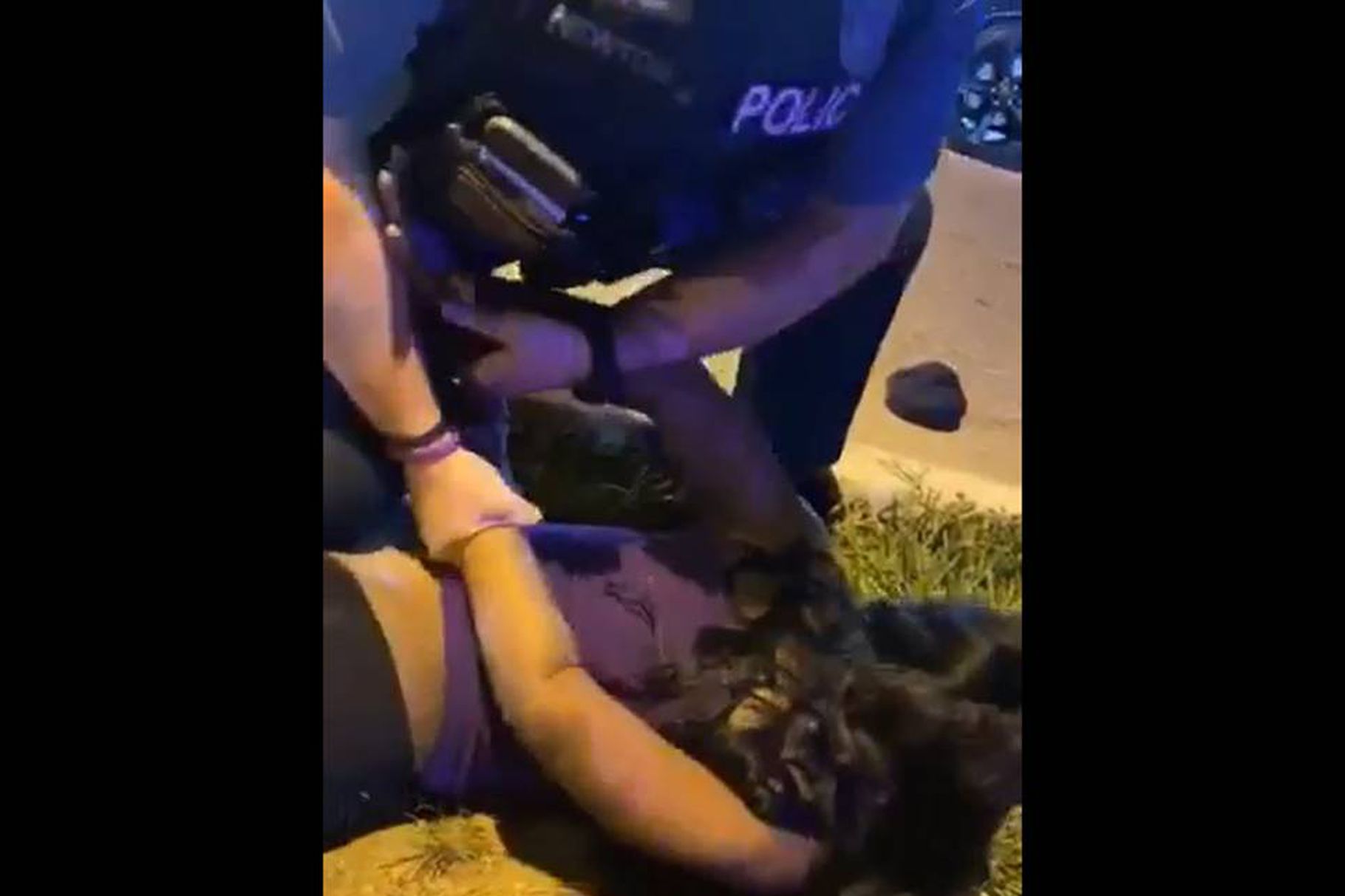 In the video — after Dunn backs away from Kafi — two other officers approach her. Kafi is then taken away from the room, leaving behind spots of blood on the floor. Macdonald said he called paramedics and advised Dunn not to ride with her to the hospital, contrary to protocol. Kafi had to have surgery for her broken nose and required stitches for her lip.

In court, Macdonald said Dunn’s actions were not justified and the “worst use of force” he’d ever seen. After the incident, Dunn was suspended from the department for a year without pay. However, he’s since been allowed to work in an administrative role, while the Calgary Police Service continues its investigation.

In court, Dunn claimed he had thought Kafi slipped out of her handcuffs during the incident. He also said he didn’t mean to slam her face-first on the ground.

“Her hand had come up and wrapped around my hand,” he said. “I immediately said to her — and excuse my language, your honor — ‘What the fu*k. You’re supposed to be in handcuffs.’”

See the disturbing video of the incident below.

Tell me how you reform this... pic.twitter.com/5BUbs8zlkf