“They were criminal leading up to this in everything that they — the way they moved forward on it, including the warrant — was deception,” juror No. 2 said.

The anonymous grand jurors from the Breonna Taylor investigation are speaking out in a new interview with Gayle King on “CBS This Morning.”

On Tuesday (Oct. 27), an excerpt from the interview was released and the jurors said they did not agree with the way the Louisville Metro Police Department (LMPD) officers conducted themselves the night Taylor was fatally shot.

This is the first time the public is hearing directly from the jurors. Both men previously released statements — through their legal team — against Kentucky Attorney General Daniel Cameron. The jurors said they were never given the option to indict former LMPD Detective Brett Hankison on homicide charges. 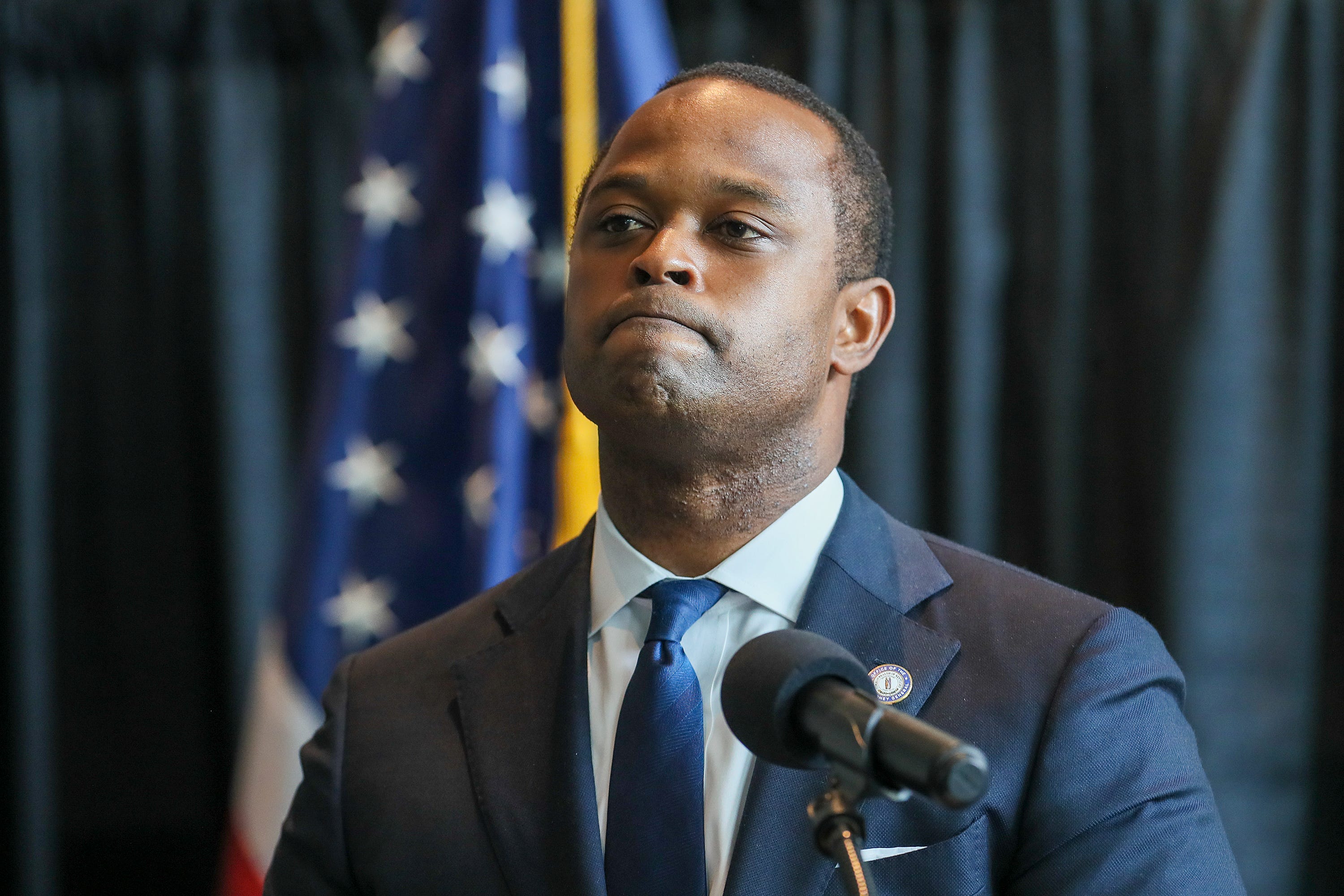 “They were criminal leading up to this in everything that they — the way they moved forward on it, including the warrant was deception,” juror No. 2 said.

“They couldn’t even provide a risk assessment and it sounded like they hadn’t done one,” said juror No. 1. “So, their organization leading up to this was lacking. That’s what I mean by they were negligent in the operation.”

Last week, both jurors spoke out after Judge Annie O’Connell ruled that they could speak publicly about what happened during the proceedings. She believed that the citizens of Kentucky deserved to “have confidence in the integrity of the justice system.”

The first grand juror released a statement and said Cameron and his office limited what charges they could indict Hankison on. “The grand jury didn’t agree that certain actions were justified, nor did it decide the indictment should be the only charges in the Breonna Taylor case. The grand jury was not given the opportunity to deliberate on those charges and deliberated only on what was presented to them. I cannot speak for other juror, but I can help the truth be told,” the statement read. 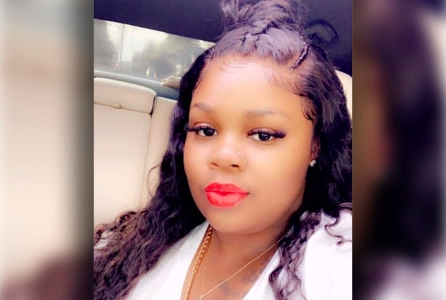 The second grand juror released a statement “wholeheartedly” agreeing with the first juror. “The grand jury was only allowed to consider the three wanton endangerment charges against Detective Hankison,” the statement, which was released by Attorney Kevin Glogower, read. “No opportunity to consider anything else was permitted. Anonymous grand juror No. 2 agrees wholeheartedly with the statement released on behalf of anonymous grand juror No. 1 on 10/20/2020 and is looking forward to continuing to help set the record straight.”