The FBI is four months late releasing their report detailing the threat of white supremacy and domestic terrorism.

The FBI is more than four months late releasing its report on white supremacist violence and other domestic terrorism, according to The Daily Beast. The bureau will not release their research until after the election.

The outlet reports that research on far-right violence that is related to the election will not “be helpful for lawmakers and law enforcement if it comes after the threat has passed.” The report will be delayed so that it will not offend President Donald Trump and his administration.

“This report probably would not be viewed favorably by this administration. That, I think, precipitates the report not being released by November 3,” Mississippi representative Bennie Thompson said. 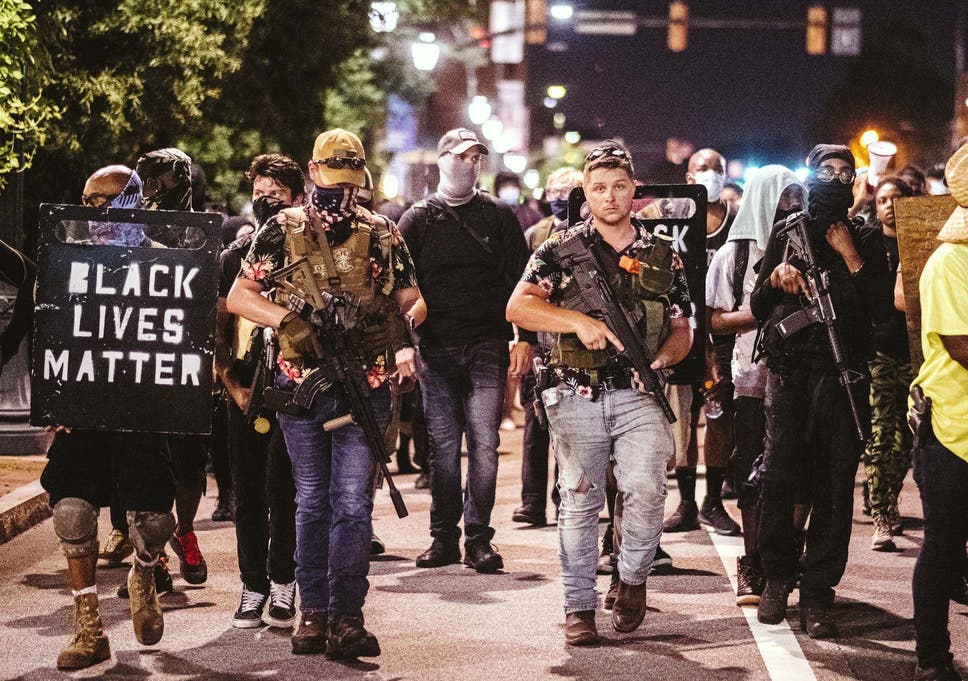 Thompson, who is the chair of the House Homeland Security Committee and a Democrat, added that the public “needs to know who the real, documented terrorists in this country, based on the FBI’s intelligence, really are. … I think [FBI director Christopher Wray] understands that if he wades too far in the water around this subject, he might drown, or get fired, to be honest.”

Wray, who is reportedly in a dispute with Trump, does not want the report to be released before the election in fear that violence may emerge from it. However, an FBI official blames the pandemic for the delay.

“The report referenced is a joint product in coordination with ODNI and DHS,” an FBI official told the outlet. “NDAA language breaks the report into two parts. Due to limitations caused by COVID-19, Part 1 of the report is in the interagency review process. Part 2 is still being drafted. The FBI is committed to continuing with ODNI and DHS on the report and meeting NDAA requirements.”

White supremacy labeled “most lethal threat” to the U.S. 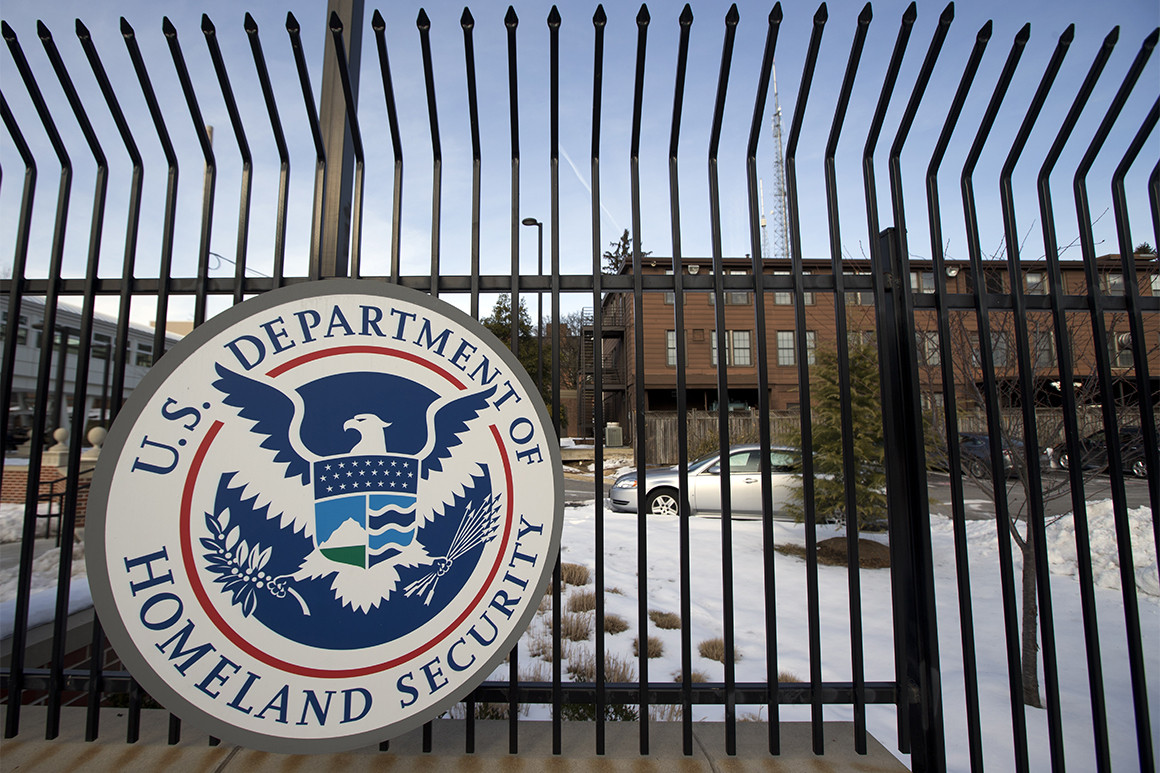 Last month, REVOLT reported that white supremacy was labeled the most “persistent and lethal threat” in the United States through 202!.

President Trump repeatedly downplayed the threat of white supremacy during his term, although the violent domestic terrorism has increased since he’s been in office. In 2017, he called the extremists who carried burning tiki torches through Charlottesville, Virginia “fine men.” This year, the president called the Black Lives Matter movement a “symbol of hate.”