At least 10 bodies were found in an unmarked grave at a Tulsa, Oklahoma cemetery.

On Wednesday (Oct. 21), at least 10 bodies were found in an unmarked grave at a Tulsa, Oklahoma cemetery where investigators were searching for the remains of victims from the 1921 Tulsa Race Massacre.

According to AP, 10 wooden coffins were found. Investigators initially believed that one victim was found in each coffin, but the remains will require further examination.

“What we were finding was an indication that we were inside a large area ... a large hole that had been excavated and into which several individuals had been placed and buried in that location. This constitutes a mass grave,” archaeologist Kary Stackelbeck said. 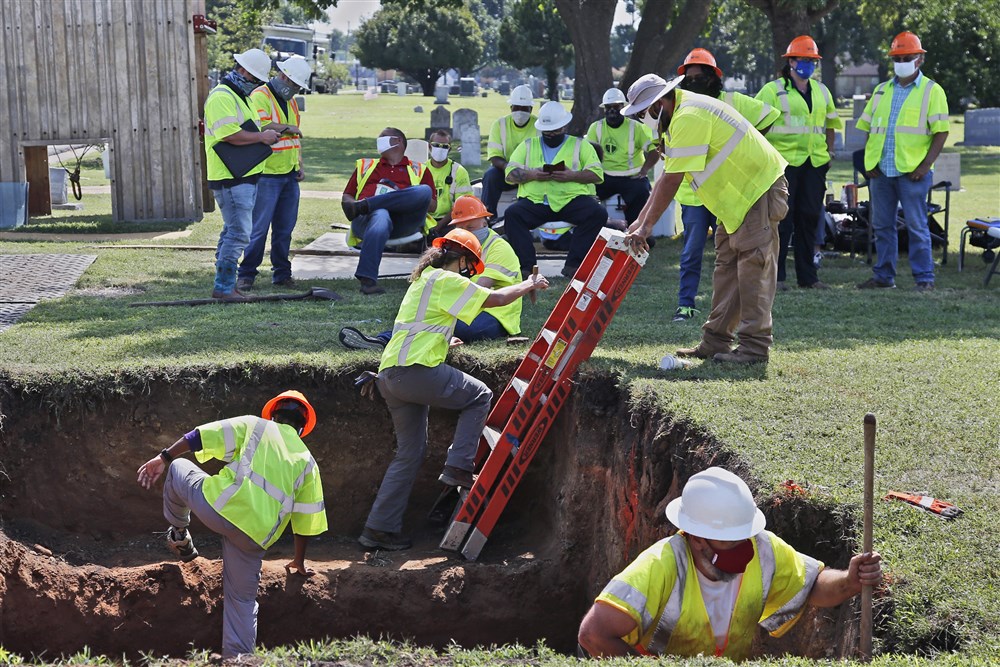 Almost a century ago, hundreds of Black people were killed by a white mob who attacked Tulsa’s Black Wall Street — an area that was flourishing economically and culturally for African-Americans at that time.

Forensic anthropologist Phoebe Stubblefield, a descendant of a Tulsa Massacre victim, assisted in the search. “We will need considerable time to investigate them because the preservation — teeth have been showing up OK — but non-dental structures have deteriorated,” she said. 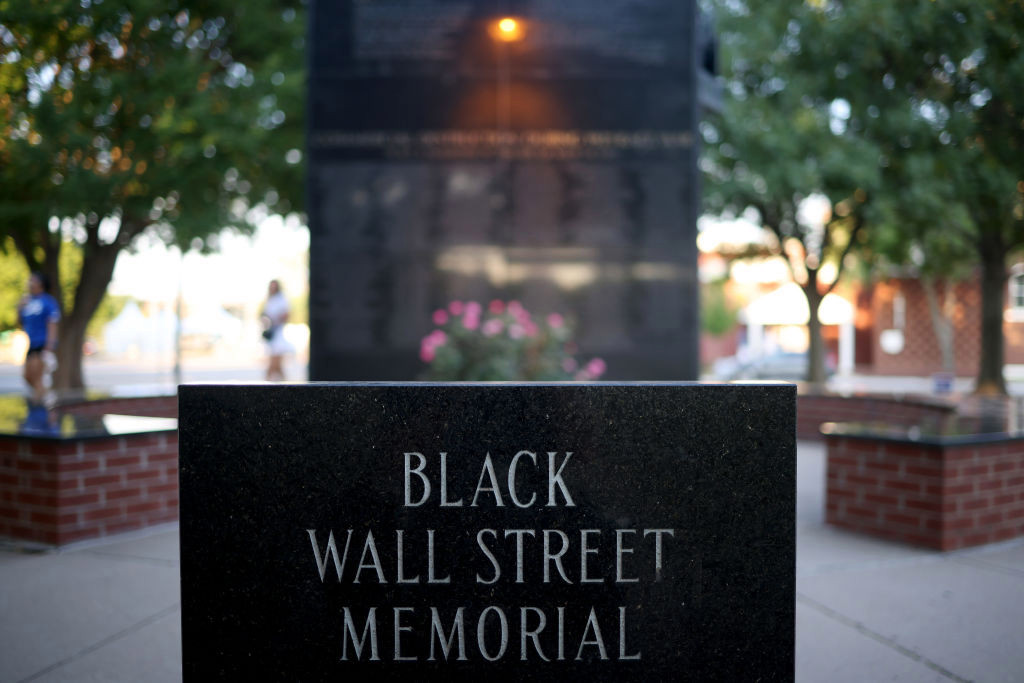 The remains that were found on Wednesday still have to be identified by investigators. “We have not yet made our assessment to say that these do actually represent the massacre victims,” Stackelbeck said. “Whether they are associated with the same event or the same time period of burial is something that we are still in the process of assessing.”