Larson is cleared to race next year after he was suspended for more than six months.

Kyle Larson has been cleared to return to the racetrack after he was suspended for using the N-word during an iRacing event.

On Monday (Oct. 19), NASCAR officials reinstated the driver after saying that he fulfilled their requirements. “NASCAR continues to prioritize diversity and inclusion across our sport,” the sport said in an official statement. “Kyle Larson has fulfilled the requirements set by NASCAR, and has taken several voluntary measures, to better educate himself so that he can use his platform to help bridge the divide in our country. Larson’s indefinite suspension has been lifted. Under the terms of his reinstatement, he will be cleared to return to all NASCAR racing activities effective January 1, 2021.” 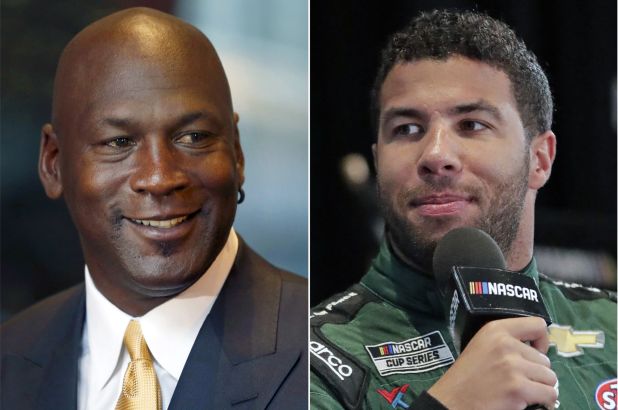 Back in April, Larson, who is white and Japanese, used the N-word while playing an online racing game. He said that his comment was supposed to be sent privately, but was said publicly in front of viewers on the live stream. He was subsequently fired from Chip Ganassi Racing and barred from NASCAR indefinitely as part of a “behavioral penalty.” He was also ordered to complete a sensitivity training.

As part of his reinstatement, he will have to speak at several engagements about his experiences with “NASCAR’s weekly series, e-sports and dirt-racing communities.” Larson will also have to attend training and engagement classes and continue providing mentorship and coaching to the Urban Youth Racing School (UYRS) and Rev Racing. 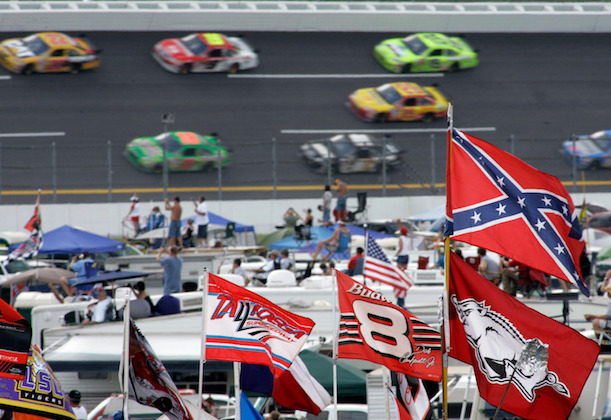 NASCAR is moving towards becoming more inclusive and diverse. In June, they banned all confederate flags from their events and properties after Bubba Wallace, the first full-time African-American driver to race in the Cup Series since 1971, asked fans not to bring the flag to his races.

Additionally, Michael Jordan announced that he and three-time Daytona 500 winner, Denny Hamlin, were teaming up form a new NASCAR Cup Series team. Wallace was named as their first driver. According to CNN, Wendell Scott was the last Black man to own a full-time racing team. He owned and raced his car from the 60s to the 70s.