In 1997, Fair Wayne Bryant was arrested after he took a pair of hedge clippers from a home in Shreveport, Louisiana.

A Black man who was serving life in prison for stealing hedge clippers has been granted parole after more than two decades.

On Thursday (Oct. 15), the Board of Pardons and Committee on Parole voted to release 63-year-old Fair Wayne Bryant, according to NBC News. That same day, he walked out of prison for the first time in over 23 years.

Following his release, Bryant entered a program in Baton Rouge which helps former prisoners adjust to life. In weeks to come, he will be allowed to live with his brother in Shreveport. According to the conditions of his parole, he will have to attend Alcoholics Anonymous classes, complete community service and follow a curfew. 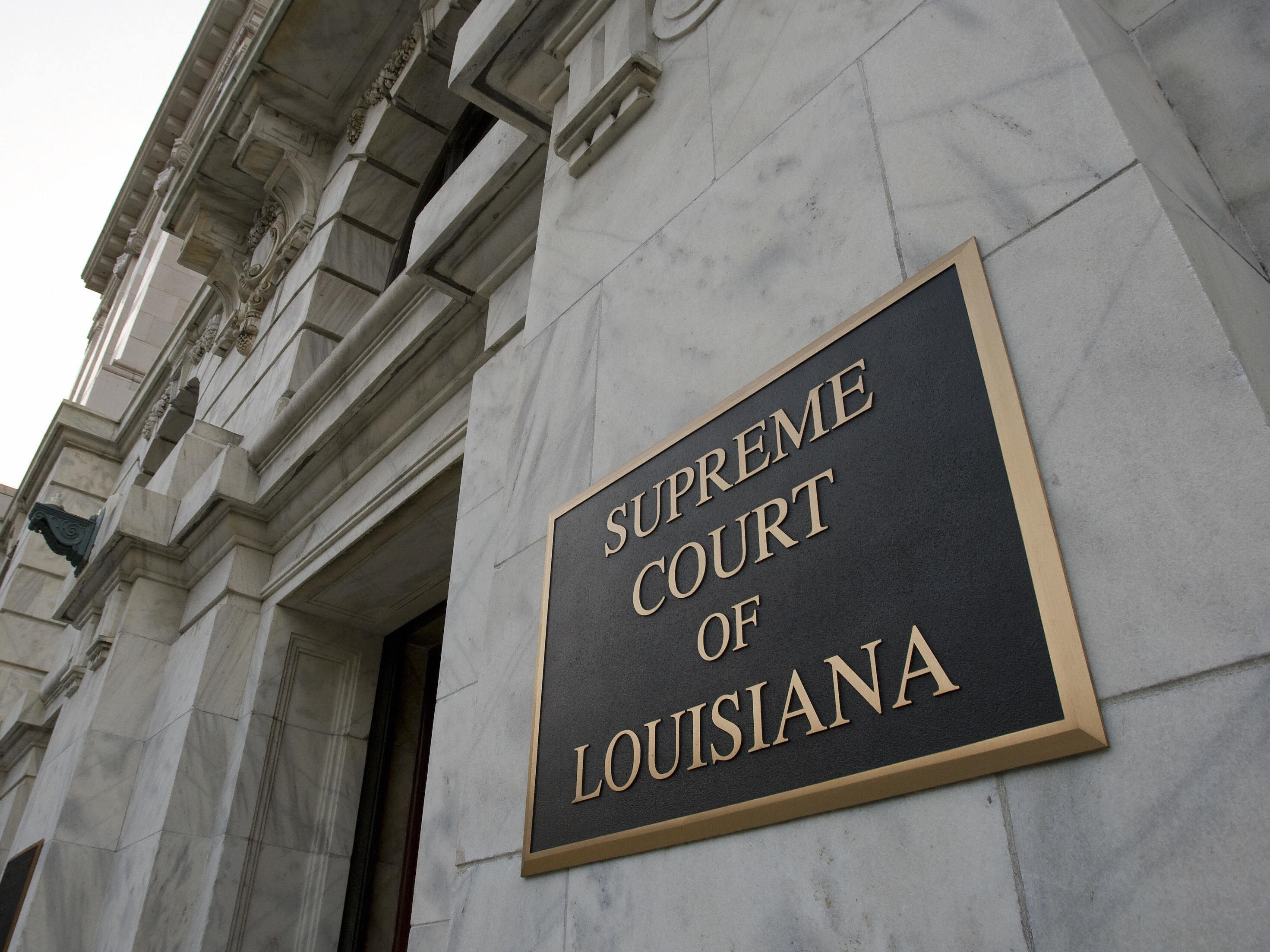 In January 1997, Bryant was arrested after he took a pair of hedge clippers from a home in Shreveport. That same year, he was convicted of attempted simple burglary of an inhabited dwelling and since he had prior convictions, he was sentenced to life in prison. Under state law, he was considered a “habitual” offender.

On Thursday, he told the panel that he had a problem with drugs, but his time in prison helped him “recognize that problem and to be in constant communication with the Lord to help me with that problem.” 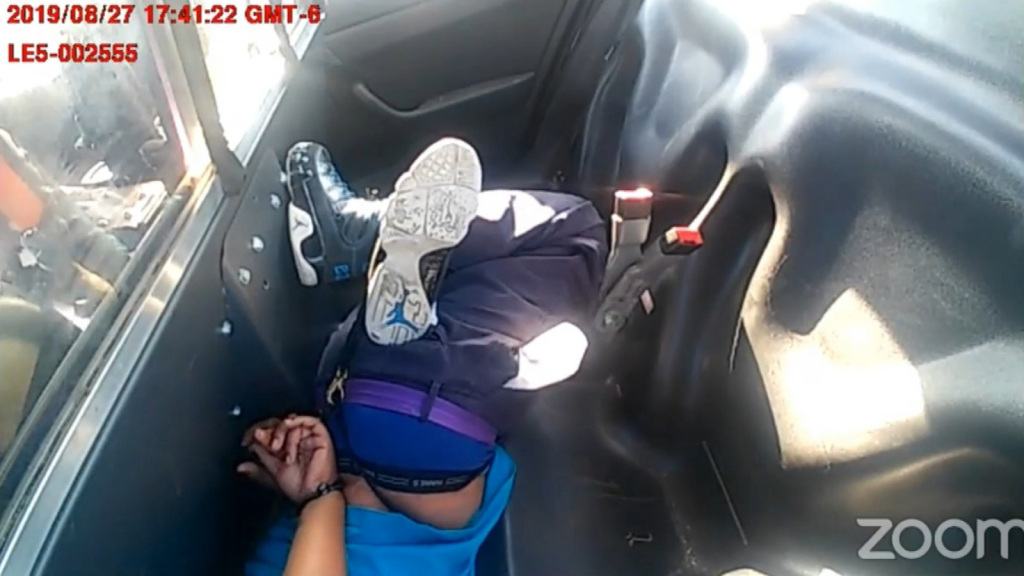 The ACLU of Louisiana released a statement following the news of his release. “While nothing can make up for the years Mr. Bryant lost to this extreme and unjust sentence, today’s decision by the parole board is a long-overdue victory for Mr. Bryant, his family and the cause of equal justice for all,” said Alanah Odoms, ACLU of Louisiana executive director.

“Now, it is imperative that the Legislature repeal the habitual offender law that allows for these unfair sentences, and for district attorneys across the state to immediately stop seeking extreme penalties for minor offenses,” she continued.