The Run The Jewels rapper made history as the award’s first-ever recipient.

Killer Mike made history Wednesday night (Oct. 14) as the recipient of the first-ever Change Maker Award at the Billboard Music Awards. The Run The Jewels member was honored with the achievement for his work as both a rap artist and social justice activist.

Keisha Lance Bottoms — the mayor of Mike’s hometown of Atlanta — presented his award at the APEX Museum of African-American History. According to a press release, the award recognizes an “artist or group that speaks truth to power” and is “socially conscious, politically aware, active in their community and charitable with time, money and/or influence to improve the lives of others.” 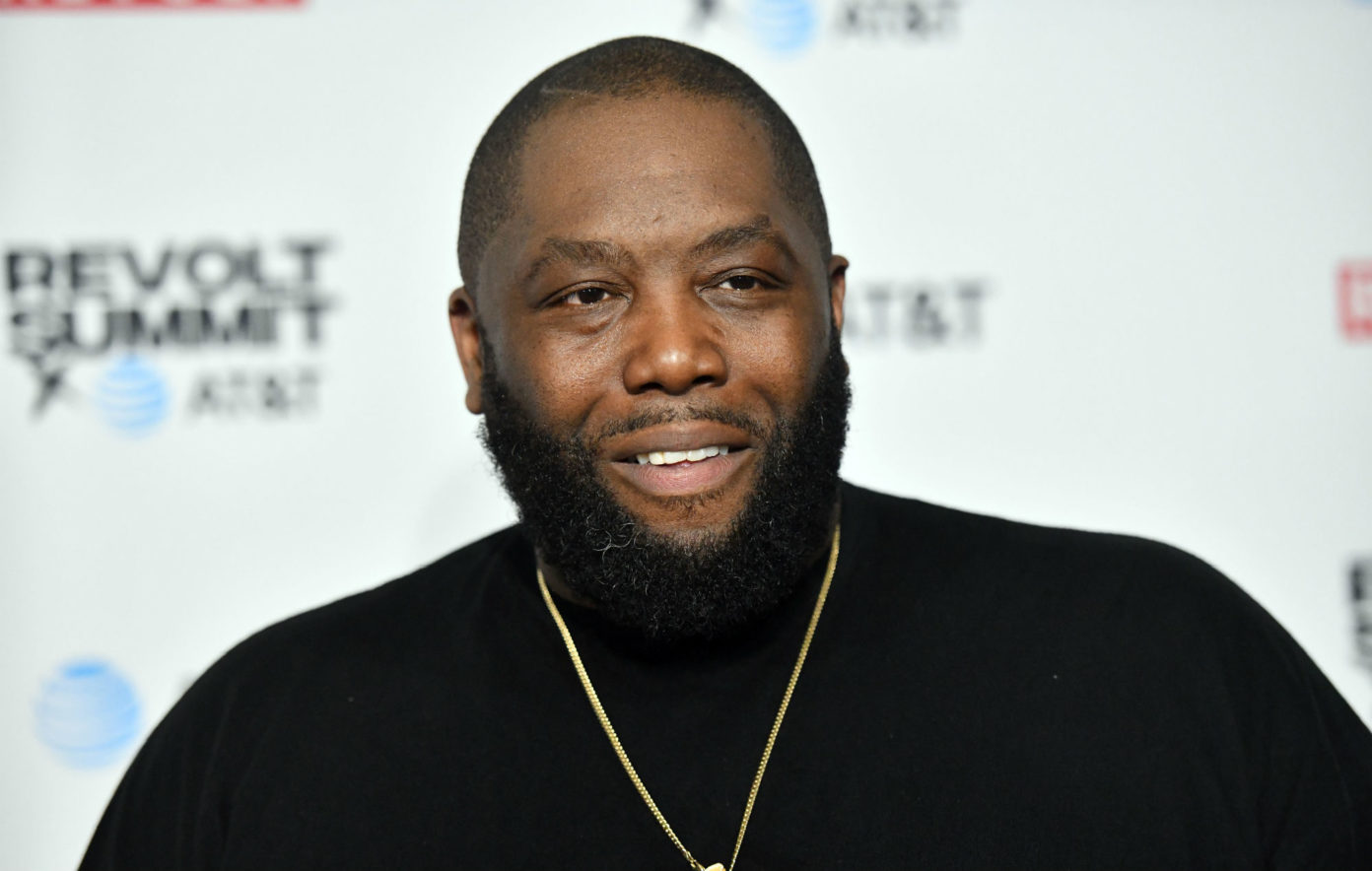 During his acceptance speech, Mike encouraged other artists to use their talents to promote change within their communities.

“Kids out there that sing and dance: What you do is worthy,” he said, while standing next to his wife, Shana. “You are artists and your goal should be to express the very reality around you in the very most beautiful or ugliest of ways you see fit. Kids who run and dance and sing and jump and all that, all the things they tell you don’t matter — you matter more than you know.”

“The kids that are organizing, plotting, planning, strategizing, right there on the ground mobilizing: You are needed more than ever,” he added. “I’m a culmination of all these things.”

“I’m honestly blown away by the love that everybody’s shown to me,” Post said. “Honestly, I appreciate it more than I could ever express. It’s kind of a big deal for me and everybody involved because we work our asses off and we just try our best every day.”

Throughout his 20-year music career, @KillerMike has been instrumental in social justice and civil rights movements and that is why he is our Billboard Change Maker! Congrats! #BBMAs pic.twitter.com/GIwiSUmdJM