Ultimate Rap League veterans Charlie Clips and DNA talk about the importance of voting in the campaign ad.

The Biden/Harris campaign recently recruited Ultimate Rap League (URL) battle rappers to help give hope to those who are discouraged from voting in the upcoming election.

The Ultimate Rap League GOTV (Get Out the Vote) Battle Rap video begins with lyricist Charlie Clips playing basketball and ignoring rapper DNA’s attempt to meet up and have an important discussion. DNA eventually shows up to the ball court and demands they have a conversation about voting. 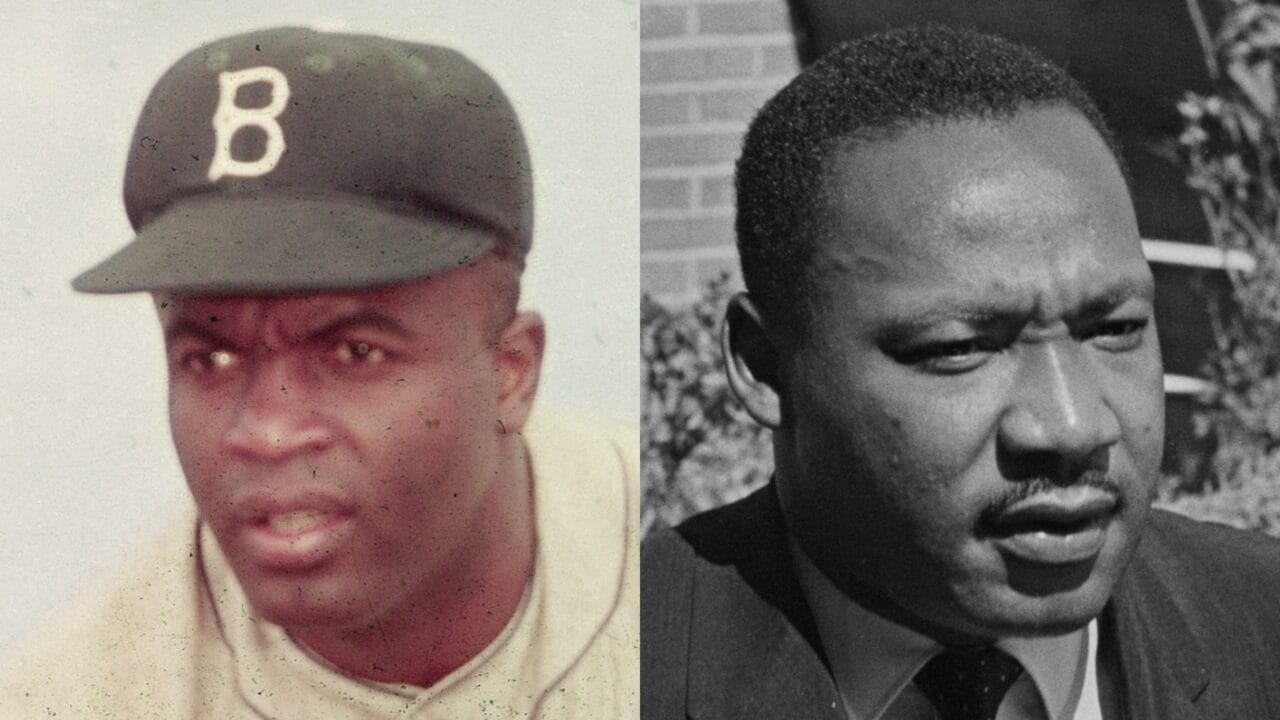 “Yo, why you ain’t been answering your phone?/ You know why I’m calling you/ You have to vote!” DNA begins.

Clips, who takes the anti-voting stance, expresses his lack of trust in the president and his administration.

“You know why I don’t vote?/Cuz as a Black man, I just feel like there’s no hope,” Clips explains. “Our president telling people to go back to China, taking the Coronavirus as a joke/And that’s the part that frightens me...If you got the answers to get me out this dark path, enlighten me.”

DNA goes on to inform Clips about Biden’s plans for African Americans which include donations to HBCUs, affordable housing and outlawing the chokehold to aid in the prevention of police brutality.

“Every time we throw the system a uppercut, all they give us in return is low blows/ But Biden and Harris got a plan to outlaw the chokehold/ It’s inspiring/ Donald Trump is the apprentice/ But now, it’s our turn to do the firing/ Breonna Taylor, George Floyd, Eric Garner, Trayvon Martin, say their damn names/ The goal is to get Donald out of office and trump his campaign.”

Ultimately, DNA brings Clips around and gets him to commit to voting, specifically for Biden and Harris.

“You know, before you actually called my phone, I honestly had no hope/But if Biden and Harris gon’ do exactly what you said, then I’ma go vote,” Clips concluded.

DNA explained that his collaboration with the Biden/Harris campaign was based on his desire to make an impact.

“For me, I felt like it would be not only a positive thing, but also an impactful thing to use my talent and my words for a great cause which is having everybody vote,” DNA told XXL. “Especially in these times with the president that we have right now...and everything that’s happening in 2020.”